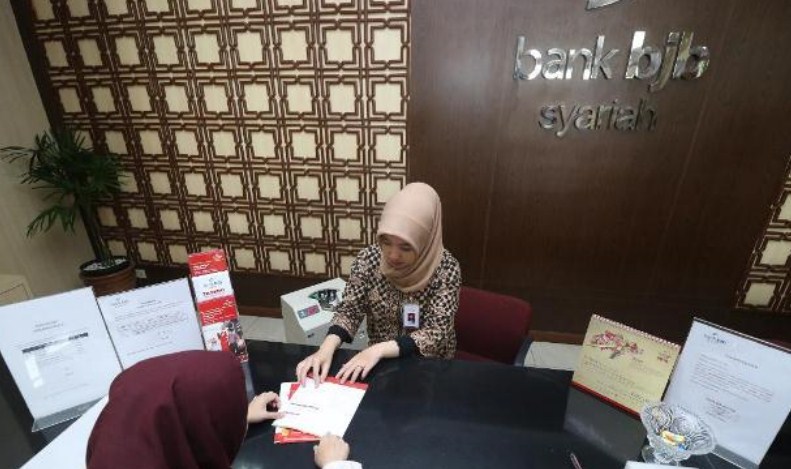 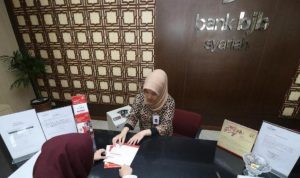 Bjb bank syariah standpoint begins with the formation of Division / Business Unit PT Bank Syariah by District Development West Java and Banten Tbk. on May 20, 2000, with a view to meeting the needs of the community of West Java start growing desire to use sharia banking services at the moment.

As a follow up the results of the General Meeting of Shareholders of PT Bank Development District West Java and Banten Tbk. then on January 15, 2010 was established based on the sharia bank bjb Establishment Act Number 4 made by notary Fathiah Helmi and have been endorsed by the Ministry of Justice and Human Rights AHU.04317.AH.01.01 No. 2010 January 26, 2010.

On 6 May 2010 the bank started its sharia bjb, having obtained license of Letter of Bank Indonesia No. efforts 12/629/DPbS dated 30 April 2010, to be implemented sooner cut off from the Division / Business Unit PT Bank Syariah District Development West Java and Banten Tbk. that a path will bjb sharia bank.

PT Bank Jabar Banten Syariah now is seeking the candidates who are interested to learn and gaining hands-on experience in sharia banking industry :

Please send your application letter, CV, diploma/SKL and transcript, IT certificate (if any) to :

Lowongan Kerja BJB Syariah brougth to you by lokercpnsbumn.com