The Ministry is headed by the Minister of the Secretariat of State Secretary of State (Mensesneg), since October 22, 2009 replacing Silalahi.

In carrying out its work, the Secretariat of State Ministry organized a function:

Kementerian Sekretariat Negara Republik Indonesia open the opportunity for the best Indonesian Citizen who have high integrity and commitment to be a candidate for Calon Pegawai Negeri Sipil (CPNS) as : 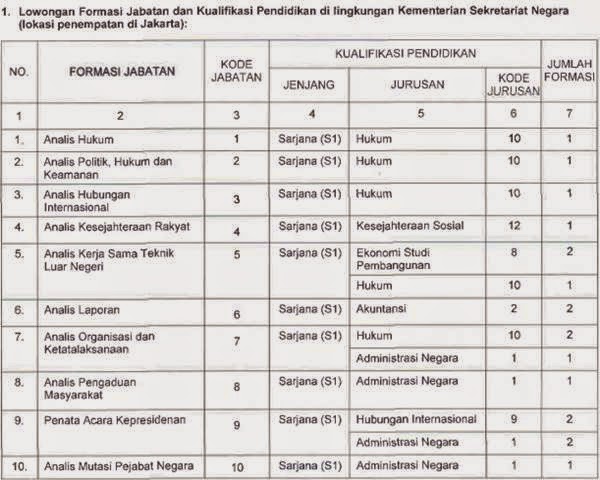 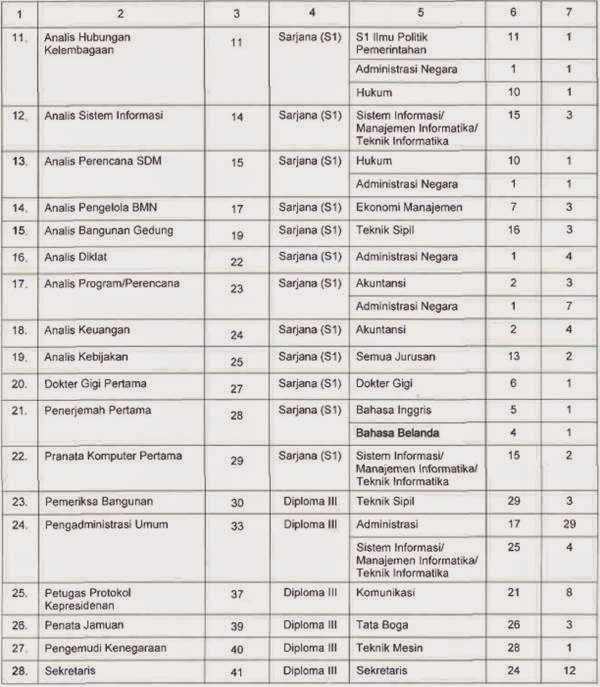 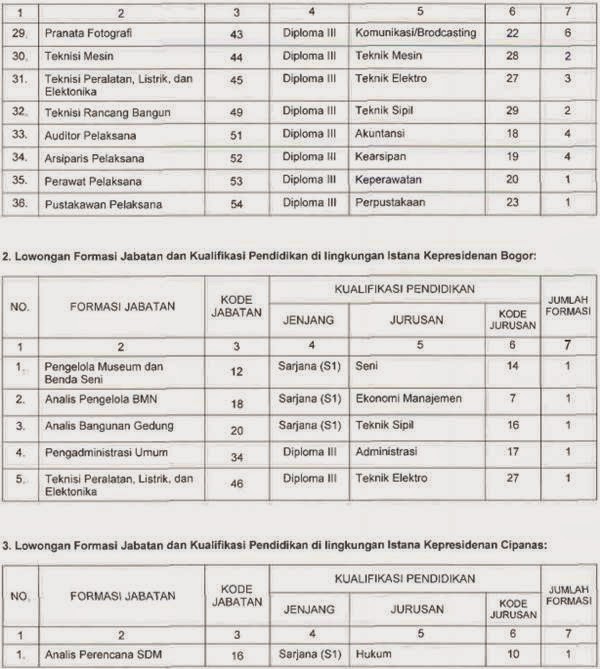 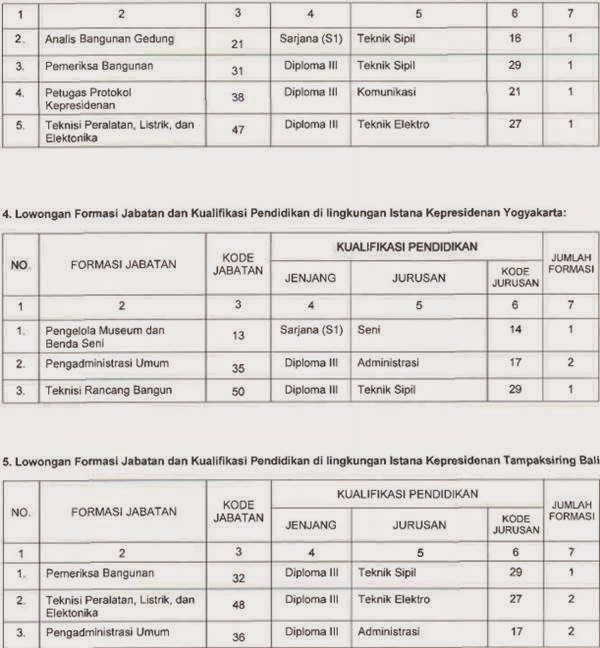 Please register to the National Portal :