Sekretariat Kabinet Republik Indonesia – Setkab or the Cabinet Secretary of The Republic of Indonesia is a government body based at the bottom and is responsible directly to the President and has the task of providing support staff and administrative service to the President as the head of Government in enyelenggarakan State Government.

The Cabinet Secretariat has the task of providing technical and administrative support, as well as analysis to the President and Vice President in the conduct of government authority, monitoring and evaluation of the implementation of government policies and programs, the preparation of the draft presidential regulation, presidential decree, and the instruction of the President, establishing the Organization of Cabinet and the appointment and dismissal of the Government and the civil servants line of those powers in the hands of the President and civil servant in the Cabinet Secretariat of environment.

In carrying out its work, the secretariat organized a Cabinet function:

Sekretariat Kabinet Republik Indonesia open the opportunity for the best Indonesian Citizen who have high integrity and commitment to be a candidate for Civil Servants (CPNS) as : 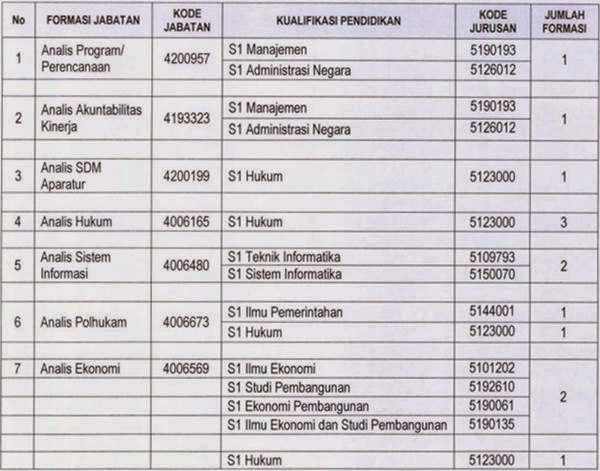 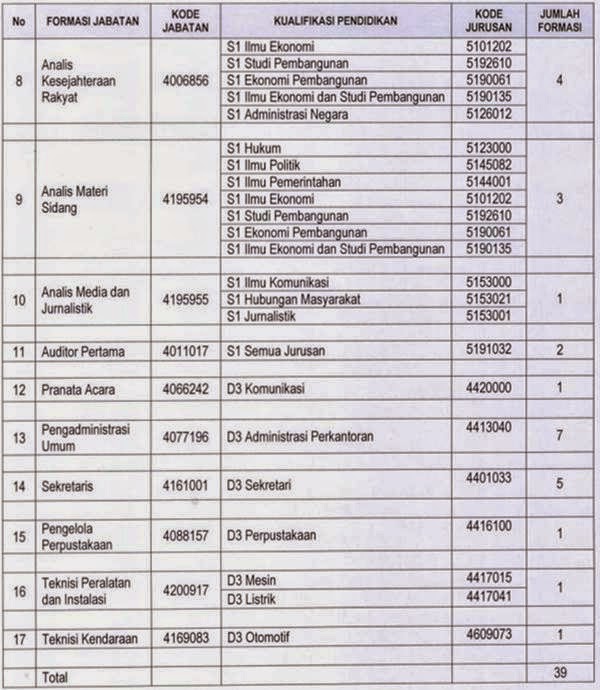