Majelis Permusyawaratan Rakyat Republik Indonesia – MPR-RI is a bicameral legislature is one of the top government agencies in the state system of Indonesia.

Before the Reformation, the MPR is the highest state institution. MPR convened at least once in five years in the state capital.

Since August 17, 1945, Indonesia began its history as a young nation in formulating government, politics, and administration of the country. The cornerstone of the ideology of Pancasila berpijaknya is created by Indonesia’s own previous few weeks of excavation as well as the development of a culture of Indonesian people and the Constitution of the Republic of Indonesia Year 1945 Amendments to the new pre-set the next day on August 18, 1945 by the Preparatory Committee for Indonesian Independence.

Constitution of the Republic of Indonesia Year 1945 (pre-amendment) that regulate a wide variety of state agencies from Top Institutions of State to State Agency. The conception of the organization of a democratic state by state agencies such as the fourth embodiment of the principle of representative democracy that emphasizes the principles set forth in full therein. The will to embody the aspirations of the people in the representative system, for the first time made ??by Bung Karno, in a speech on June 1st 1945 Muhammad Yamin also indicates the importance of democratic principles in the conception of the state organization. Similarly, expressing his Supomo be Indonesia’s independence by the principle of consultation with the Agency Consultative term. This idea is based on the principle of kinship, where each family member can give his opinion.

In a committee meeting designer Constitution, Supomo said that ” Consultative Body ‘turns into’ MPR ” with the assumption that this assembly is the embodiment of all the people of Indonesia, which comprises members of all representatives of the people, the whole representative area , and vice whole class. The conception of the MPR is what ultimately defined in the Session PPKI at the ratification of the Constitution of the Republic of Indonesia Year 1945 (pre-amendment).

Majelis Permusyawaratan Rakyat Republik Indonesia seeks the best Indonesian Citizen who have high integrity and commitment to be a candidate for Civil Servants (CPNS) as : 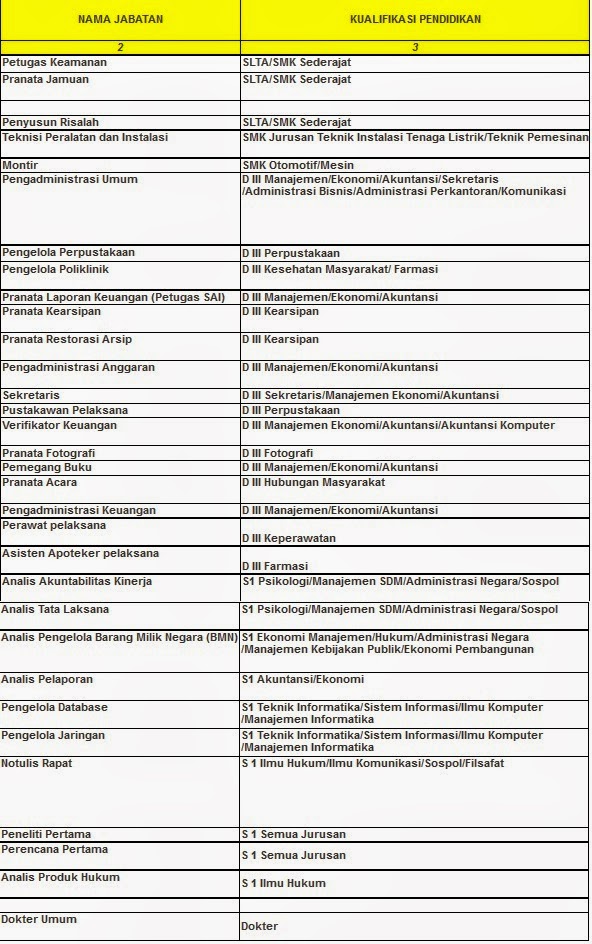